Probably the most interesting time in my life as a modder/mapper. SDK-Project was a proof of concept which started as a bet with a friend: “You think it would be possible to make a game without code using only Hammer Editor? Like, using only the input/output scripting system?”. “Yeah, sure… I guess you can make some fairly simple stuff with it… why not?”. And the outcome from that conversation was Blockstorm, a homage to Arkanoid/Pong, made entirely with no code, which won the Best Puzzle Mod Award in the ModDB Awards 2007.

After that one, I worked in an insane amount of experiments and prototypes, pushing the limits of Valve Hammer Editor’s Input/Output System. Most of these mods were based on pretty well known games. My intention back then was to get used to prototype stuff, but knowing what to do in the first place. Kinda like practice singing covering other songs. Later, I would try with some original mods such as Foozball Fever, Hackers or Ouija, but first, I wanted to explore how many things I could make without coding skills.

After 2 years, I had so many unfinished projects and so much control over Valve Hammer Editor’s capabilities that being hired by Pyro Studios felt like a pretty well deserved reward… but also meant the end of this insanely creative and fun times. Oh God, I miss modding so much… :) 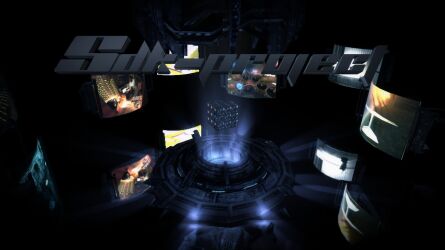 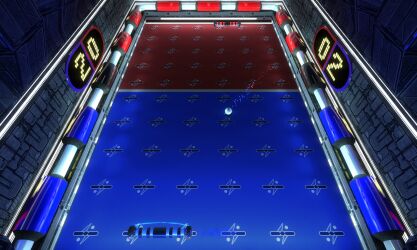 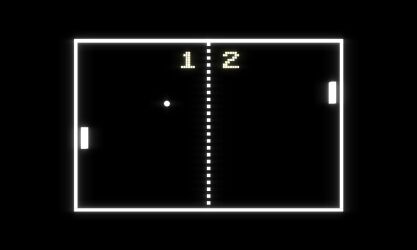 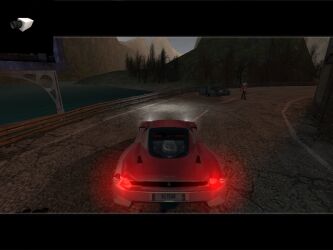 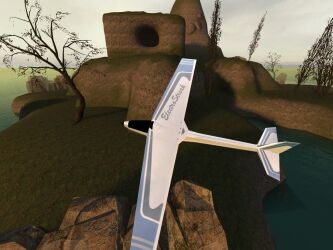 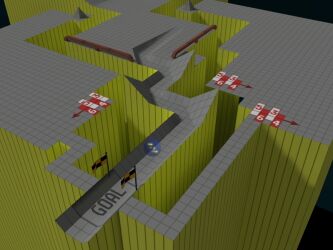 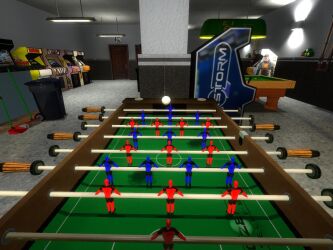 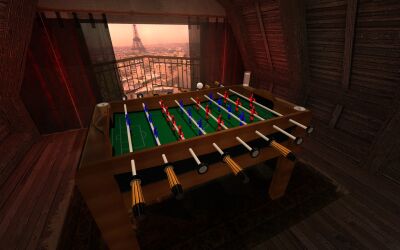 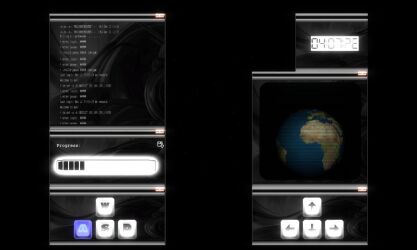 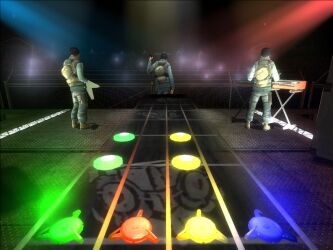 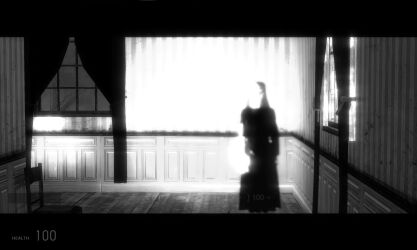 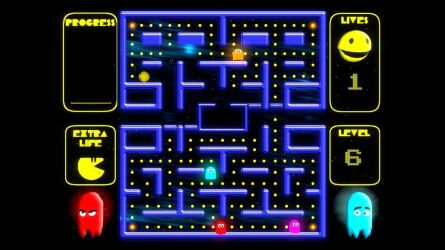 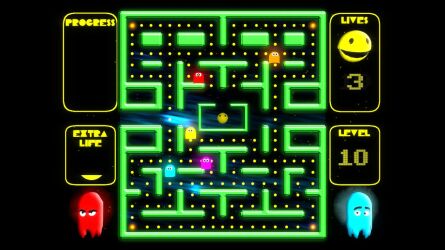 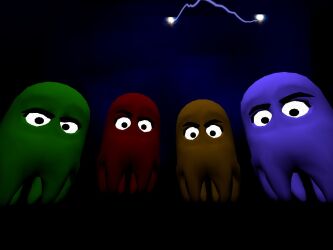 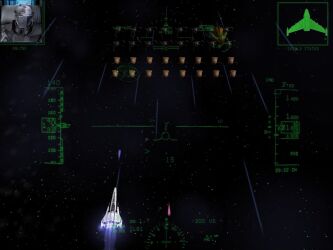 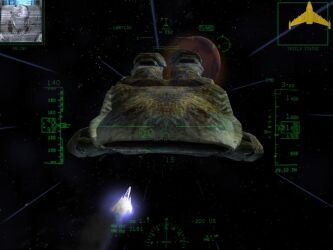 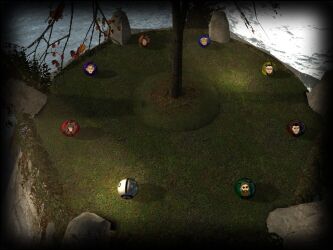