Released on 2012 and published by 2KGames for PC/PS3/XBox360, “Spec Ops: The Line” is a third person cover-based shooter with a strong focus on its dark and mature narrative. Although it wasn’t financially a successful game, it was critically acclaimed by its story and, nowadays, critics consider “Spec Ops: The Line” as one of the most influencial games of the 7th Generation.

I joined Yager in 2008 as a MP Level Designer, but soon 2KGames decided to outsource the MP aspect of the game so the in-house Level Design department could focus solely on the Single Player campaign. Although we had some specific levels assigned to each of us, by the end of the project most of us worked at some point on every level in the game. The reason for that is that we wanted to achieve an homogenic experience for the player with coherent pacing and no drastic gameplay changes from one level to another. In that sense, “Spec Ops: The Line” was praised for having a wide variety of environments and solid level design, even if the action never moved from the same location: Dubai.

I cannot claim ownership over the entirety of any level in the game, but I do remember working on some specific aspects of some of the following levels: 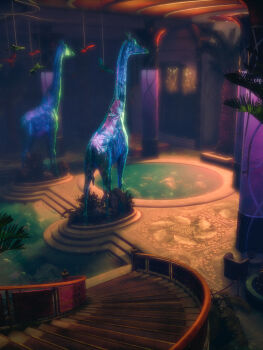 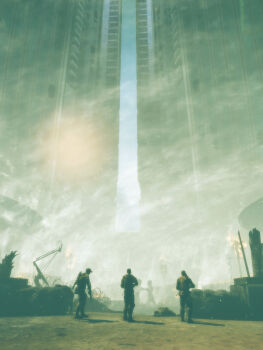 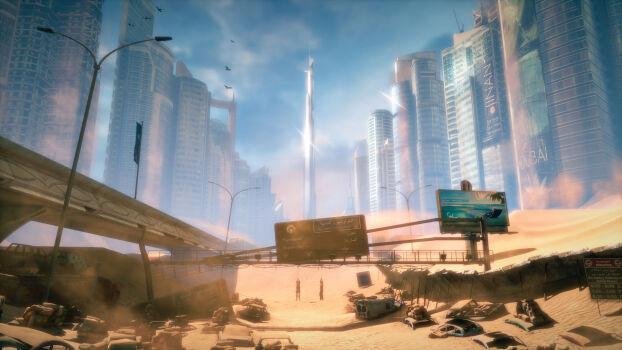 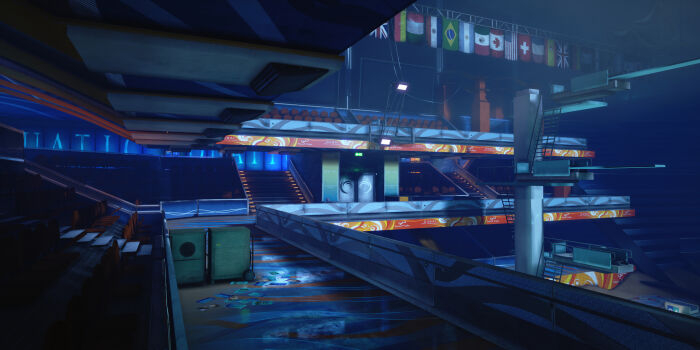 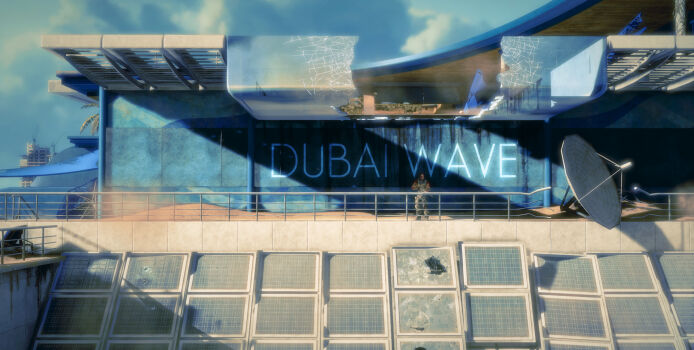