Right after Half-Life 2 was released, I was determined to jump into the modding community and start creating my own content as soon as possible, but learning from the mistakes experienced during my time with GoldSource. First, I looked for a mod with open positions for Level Designers. By coincidence, I found a pretty special one named Dodgeball: Source. I was not going to have a hard time designing levels because most of the work came from the art side. However, I was forced to learn more about scripting if I wanted to make the levels more unique and interesting. This was my first step into level scripting… and the beggining of something even bigger for me as a modder that came later on. During this time designing levels for Source Engine, I tried with Left 4 Dead and some art projects as well. 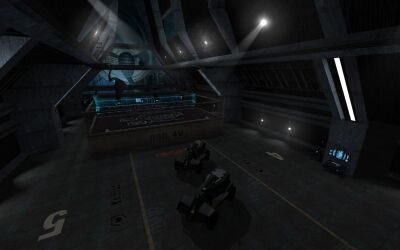 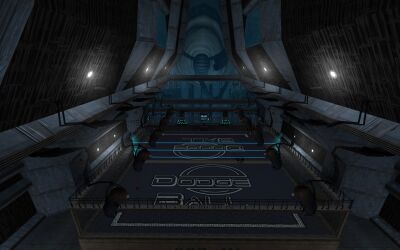 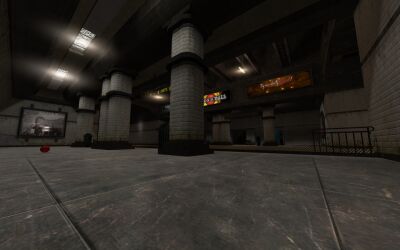 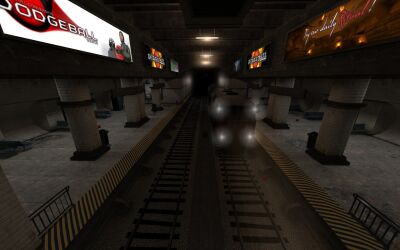 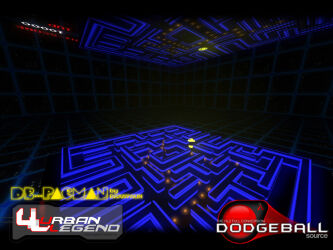 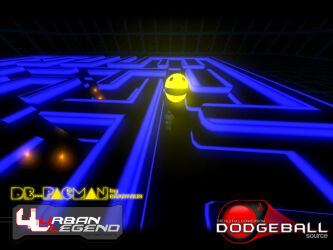 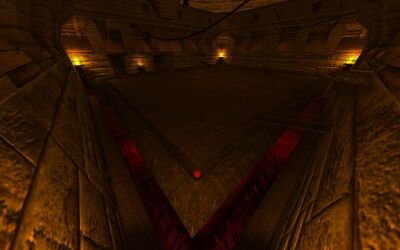 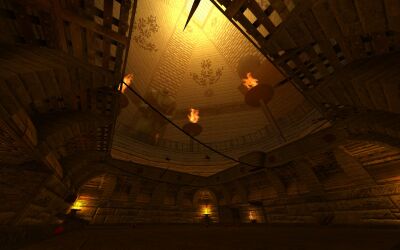 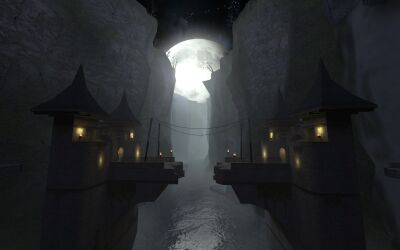 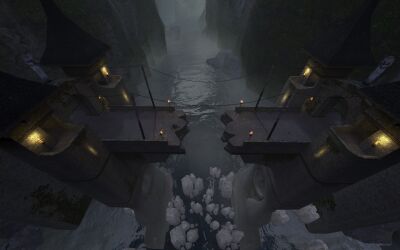 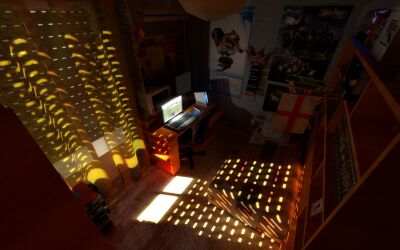 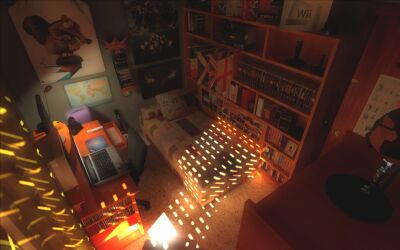 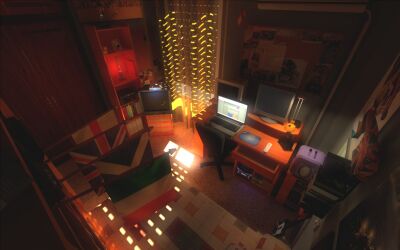 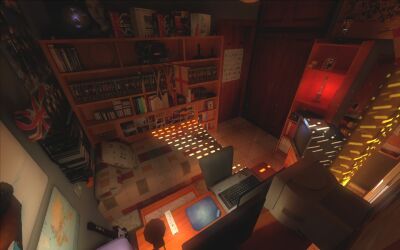 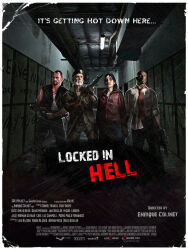 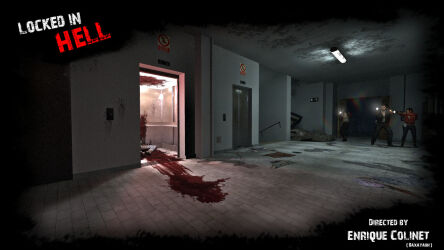 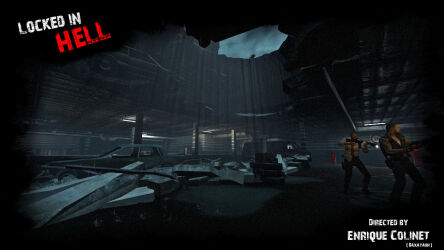 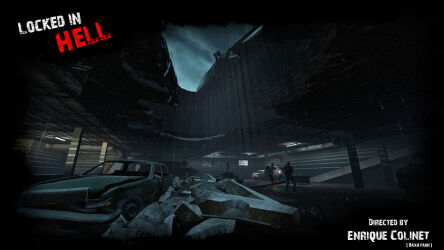 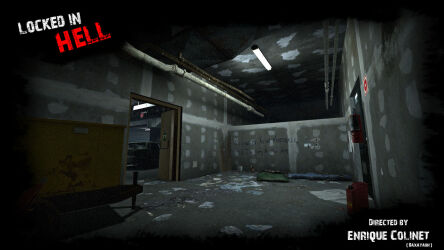 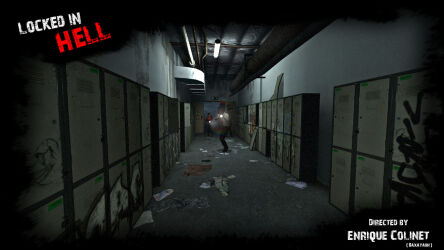 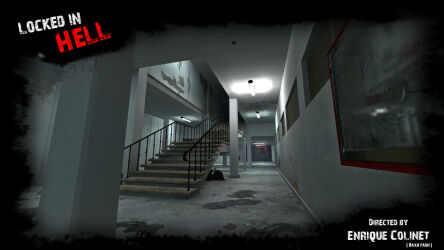